Albanya night sky as an alternative and sustainable tourist offer

The night sky as an alternative and sustainable tourism offer

We highlight the featured news in the 3/24 app (Catalan Media Broadcast Corporation) as an example of value creation based on intangible natural heritage. In this case, Albanyà's heritage comes indeed from a total lack... Of light.

Albanyà is a very sparsely populated municipality, with little public lighting infrastructure and an inexistent industry.
If we add all of these to large forest areas, we end up having what would be a significant "dark spot" on the night map of the Alt Empordà region.

How to become a tourist attraction because of a poor lighting? 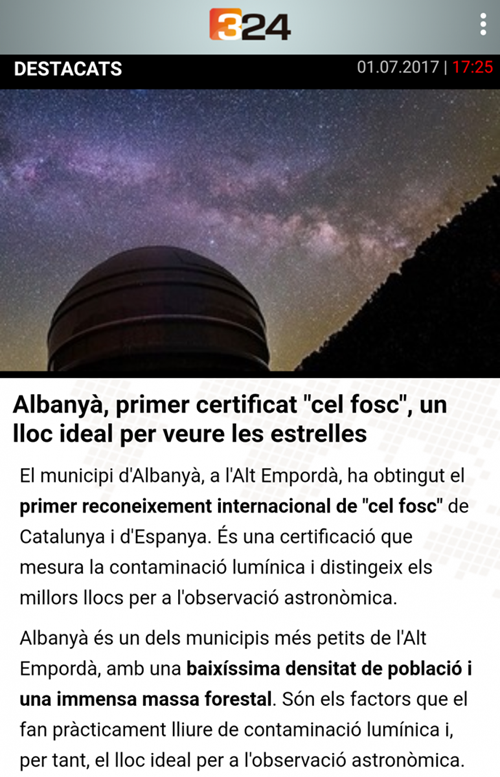 A quality night sky and the STARLIGHT certification

Territories with a quality night sky have high tourist potential specially from a, in many ways, very interesting target of clients.

The STARLIGHT initiative aims to safeguard the night sky as an intangible heritage, which can be enjoyed as if we were talking about a visit to a natural park.

Light pollution is a problem in the developed world, a problem with many branches and none of them positive.

Do you live in the city or in brightly (or inefficiently) lighted environments? Have you ever looked up wishing to see a fairy tale starred sky? It is astonishing how life and its daily routine and events make us forget things that are permanently there, simply hidden to our eyes due to a lack of contrast!

eData is ready to help STARLIGHT destinations in their strugle for promotion and thus contributing to a sustainable and environmentally friendly tourism model. We want to help you!

There are no comments.

We know the receipt for success and we are ready to help you grow!

The race has already started, will you be left behind? 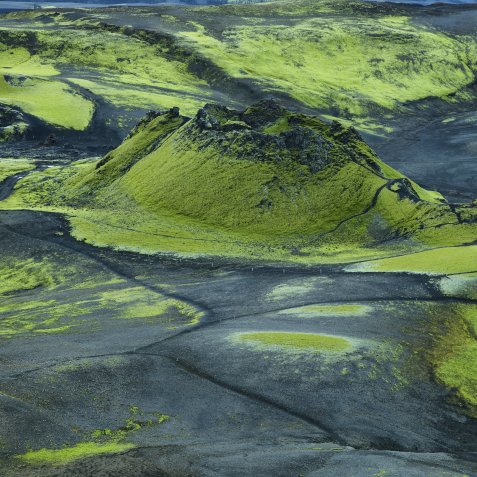 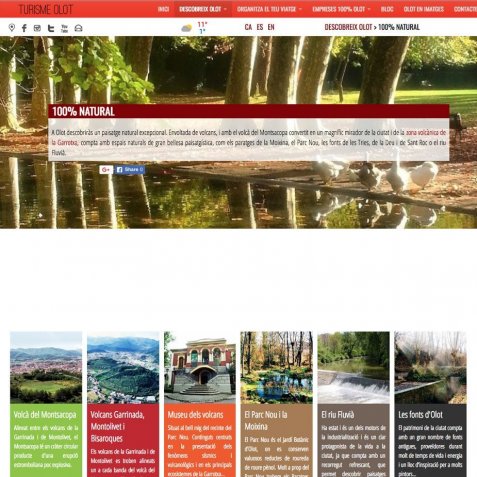 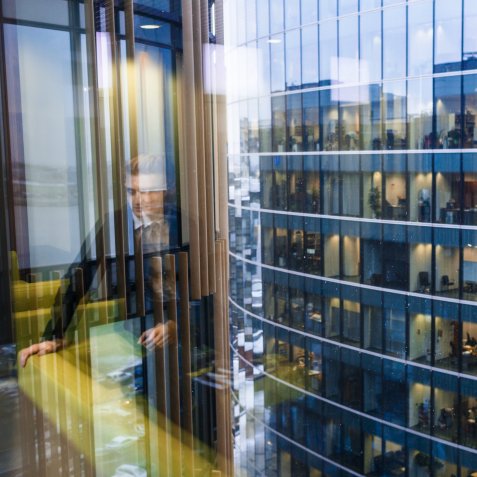 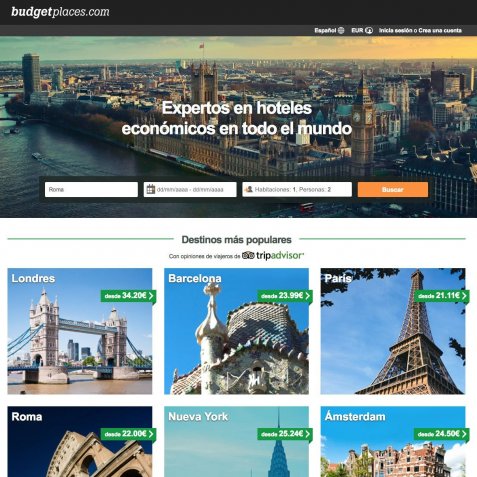 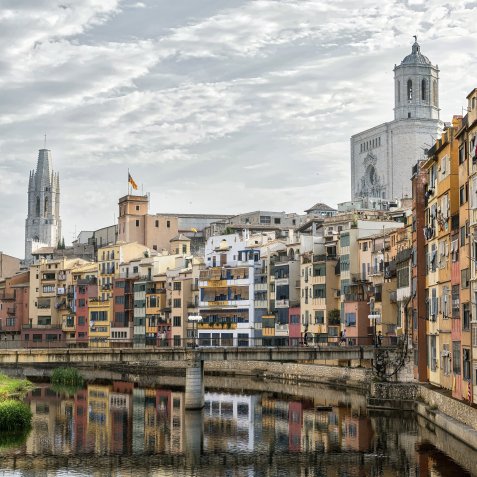 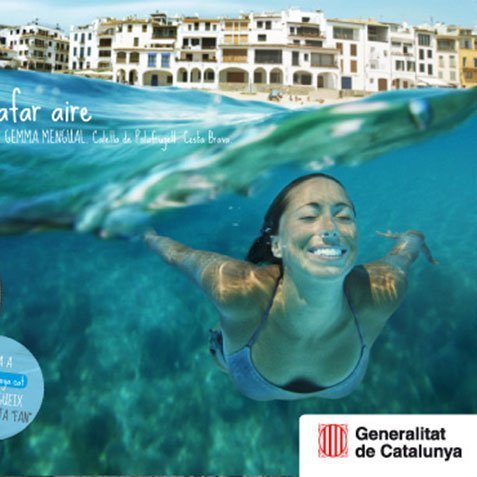 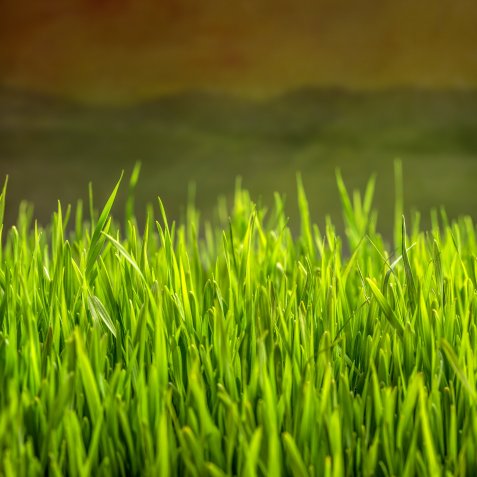 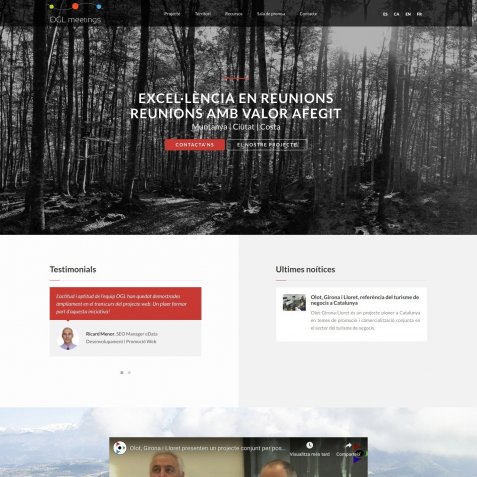 A website without SEO is an opaque showcase. Do not consider creating a website without the intention to be proactive in web positioning because it will be a failed investment.

Design and development of web pages: to compete you need efficient web development and effective web positioning. We merge both to improve your business with scalable and sustainable projects.

The Search Console keeps your website communicated with Google; our configuration and monitoring service keeps your web optimized supporting the growth of your project.

There are many Open Source CMS out there, but WordPress outstands. Is it really that good for all cases? Learn how RELEVANT CMS can become your desired substitute for WP.

We are using cookies for web traffic analysis in order to improve our services. If you keep browsing our site or explicitly accept this use we will understand you agree on this. You can take a closer look to ourCookies policy