Human behavior and psichology in the Mobile Era: JOMO vs FOMO

The search for JOMO: New research on digital wellbeing

This is the Fear Of Missing Out, related to anxiety and stress driven psychological disorders caused by the need of being permanently connected, usually through smartphones.

As antagonist to the latter, JOMO means the Joy Of Missing Out, as a collective goal shared by digital technology industry players and its users.

The search for JOMO: New research on digital wellbeing

Note: this is literal from the original article by Julie Aranda (Google), talking about her research work teaming up with her colleague Safia Baig; see final credits and PDF of the original research work as presented at Barcelona during the MWC in September 2018.

As researchers on the Android team, we spend a lot of time out in the world, listening to our users. To do our best work, we leave our passions behind. Objectivity is key. But it’s hard not to develop empathy, especially when you start to notice that not everything about people’s experience with technology is positive.

As early as 2015, we noticed that increasingly, people we talked to were raising a flag about how distracting notifications on mobile devices can be. So we started thinking a lot about the role of notifications on people’s phones, and how we could build a better experience to help people achieve balance. We started with some small changes in Android Nougat, like bundling notifications and making it easier to reply to a message without opening the app.

But we knew there was more that we could do to understand how phones might be making it harder for people to disconnect, and the frustration this was generating. So last year my colleague Safia Baig and I embarked on a research project to do that, and we’ve just published the results.

Working across different cultures, we conducted our research in the U.S. and Switzerland. We spoke at length with and shadowed for hours at a time 19 participants aged 18-65, using either Android or iOS smartphones. We also analyzed data we had previously collected from 112 participants in China, Japan, Singapore, Sweden, and the U.S. over a period of two years.

Surprisingly, we found few differences across cultures, countries, gender, age groups or types of devices people were using. Across the board, mobile devices loaded with social media, email and news apps, were creating a constant sense of obligation, generating unintended personal stress.

Our research found two reasons why people's relationships with their phones was evolving in this manner. First, there are a lot of engaging things to do with your phone, and it’s hard to break the habit. One person we interviewed said that the phone was far from liberating: “It’s like a prison. You can get lost in your phone and not get out. Social media, gaming, being available [to others] all day… you can’t get away.” Second, people feel that there is a social obligation to reply to messages very quickly, and to be available all the time: “My phone is like a little pet—it goes with me from room to room. I don’t want to miss any messages.”

While people look forward to vacations, one of the few times they are able to disconnect, they also want to be able to choose when to detach: When they have an unplanned or forced disconnection (e.g., leaving their phone at home, running out of battery), they feel anxiety and extreme inconvenience. They lose productivity, they worry about others wondering why they’re not replying to messages, they worry about missing important information—they have a fear of missing out (“FOMO”).

How we can help people find balance

Our research indicates three ways the mobile industry can help people toward a healthy relationship with their phones:

We’ve begun to make some of these changes across Google products with our Digital Wellbeing effort, which we announced at I/O this year. Digital Wellbeing is a core concept of Android 9 Pie, and we’ve recently introduced more controls across platforms like YouTube. We’re also working on building tools that allow parents to control the type of access their kids have to technology, through Family Link.

A sense of obligation has crept into tech. People want tools to break it. They want to be able to set aside their phone sometimes, not worry about missing anything absolutely urgent, and feel in control of their phone use. We have a responsibility to make that easier—to give people a way to reclaim their time and not feel tied to their devices. But we also believe that we should give people something more—not just more control or a better balanced relationship with technology, but the “joy of missing out,” or “JOMO.”

Technology should improve your life, instead of distracting from it. There’s a lot more work to be done, but the first step toward bringing JOMO into people’s lives is to start listening. This research represents some of our earliest efforts to do that, with much more to come.

Adapted for ES/CA localization by Ricard Menor for eData, Sep 12, 2018

There are no comments.

We know the receipt for success and we are ready to help you grow!

The race has already started, will you be left behind? 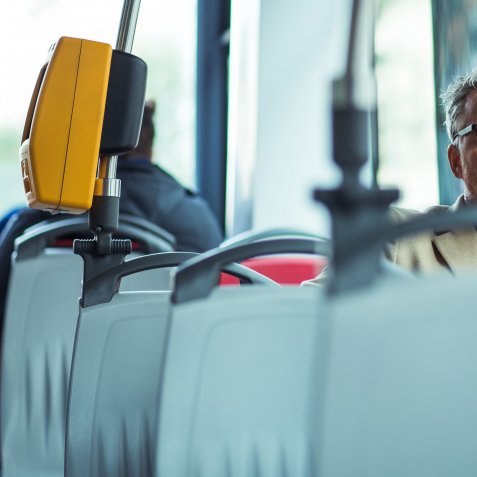 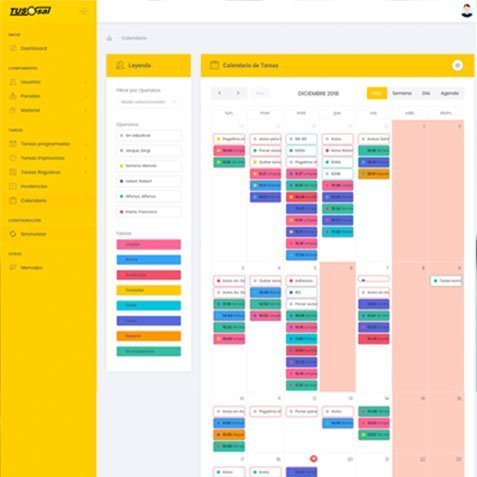 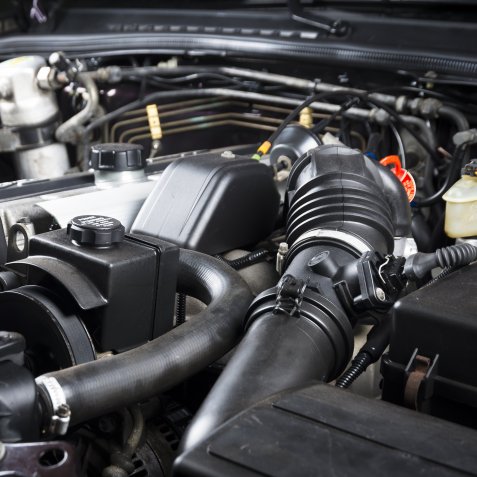 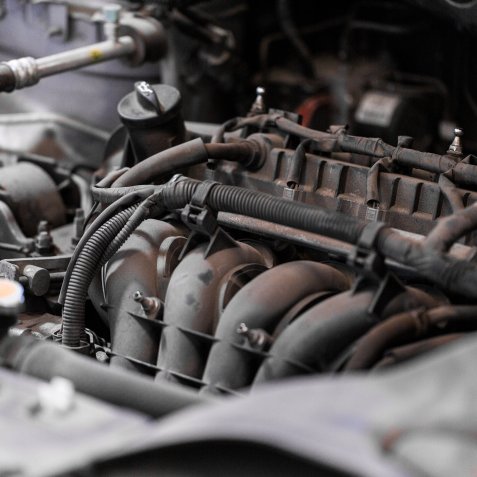 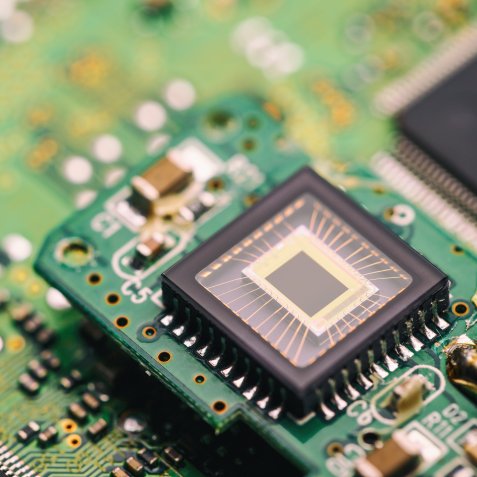 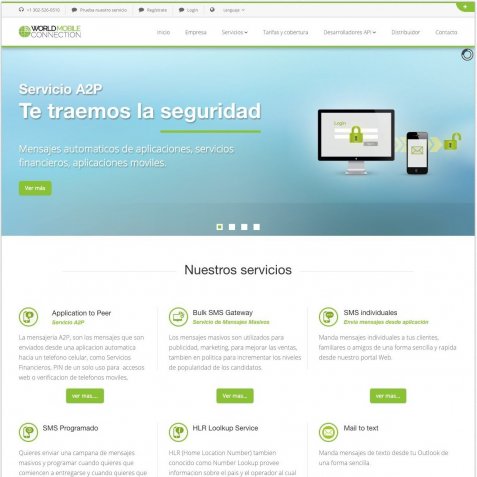 eData is a development company. We are developers and consultants: expert programmers in digital solutions for companies, we help you towards improve.

We are using cookies for web traffic analysis in order to improve our services. If you keep browsing our site or explicitly accept this use we will understand you agree on this. You can take a closer look to ourCookies policy